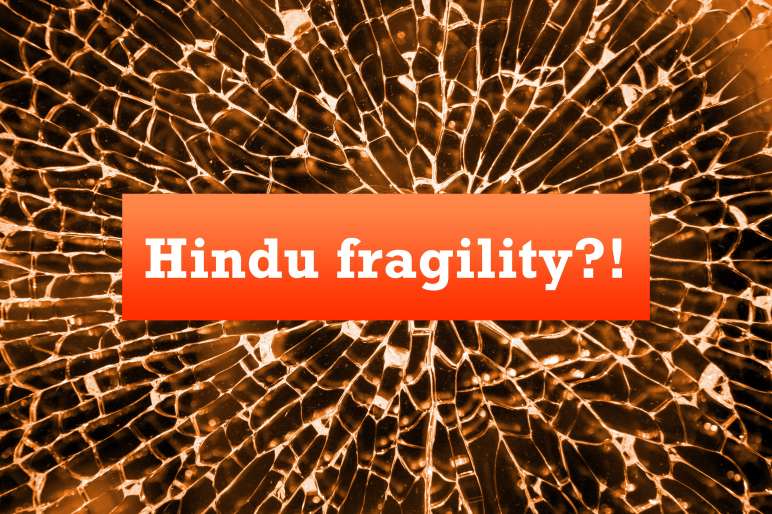 Why are some Hindus so frightened of criticism?

Our communities in the United States are reeling from three recent shootings that appear to be inspired or encouraged by a culture of xenophobia that stems from the White House. But we are not powerless in the face of hate. On February 22, we saw the shooting in Olathe, KS, which resulted in the murder of … END_OF_DOCUMENT_TOKEN_TO_BE_REPLACED 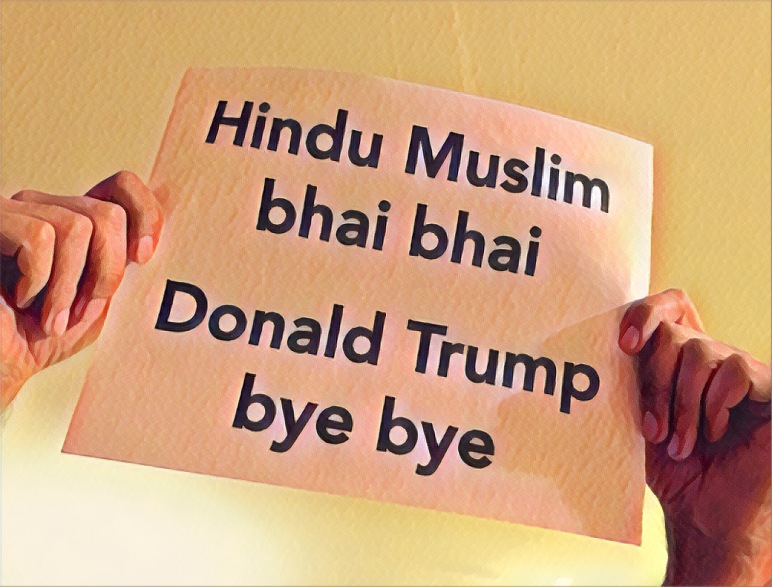 Trump has instilled fear in our communities. We refuse to let him divide us.

Hindus for Justice, a national network of Hindu progressives across the United States, supports Rep. Keith Ellison (D-MN) in his bid for Chair of the Democratic National Committee. Rep. Ellison has a long record of upholding true principles of peace and justice, particularly for the most marginalized communities in the United States and around the … END_OF_DOCUMENT_TOKEN_TO_BE_REPLACED